Your Pathway to Curtin University

Curtin College offers a range of Higher Education Diplomas, which lead to the second year of selected Curtin bachelor degrees. The range of study options at Curtin College includes: 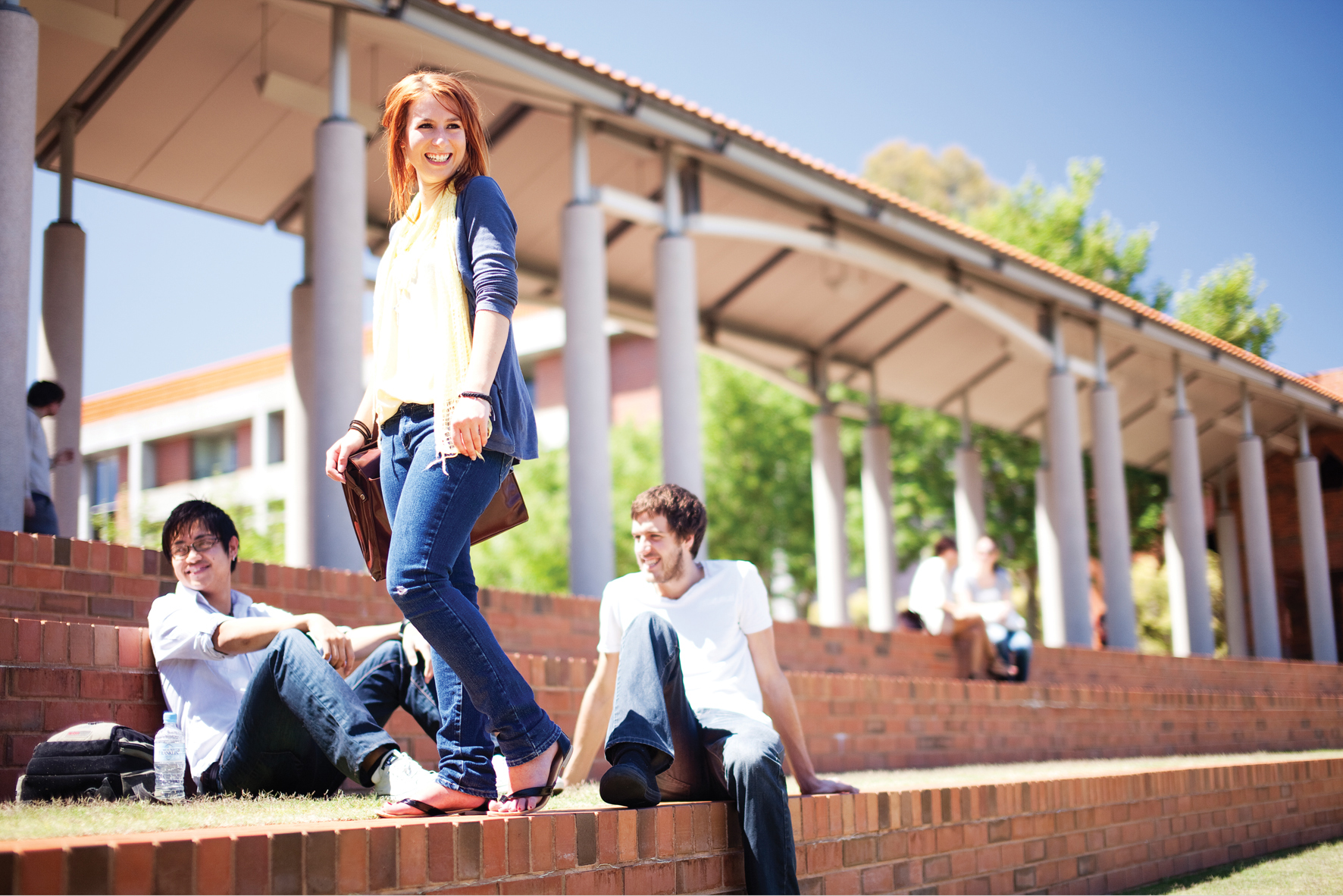 The Diploma: The Curtin College Diploma graduates must meet the minimum academic requirements to articulate with advanced standing into Year 2 of the corresponding bachelor degree at Curtin University. Each study program has progression requirements in which students must achieve a minimum specified course average in order to progress to the next course in their packaged offer. The Diploma course is two years in duration however, some students are able to fast-track their studies due to a flexible trimester based academic year. There are two entry points offered to students wanting to enrol in the diploma. The Diploma (Stage 1) is offered to students who have completed year 11 or equivalent while students who have completed Year 12 or equivalent* can enter the Diploma (Stage 2) with credit for recognised learning. 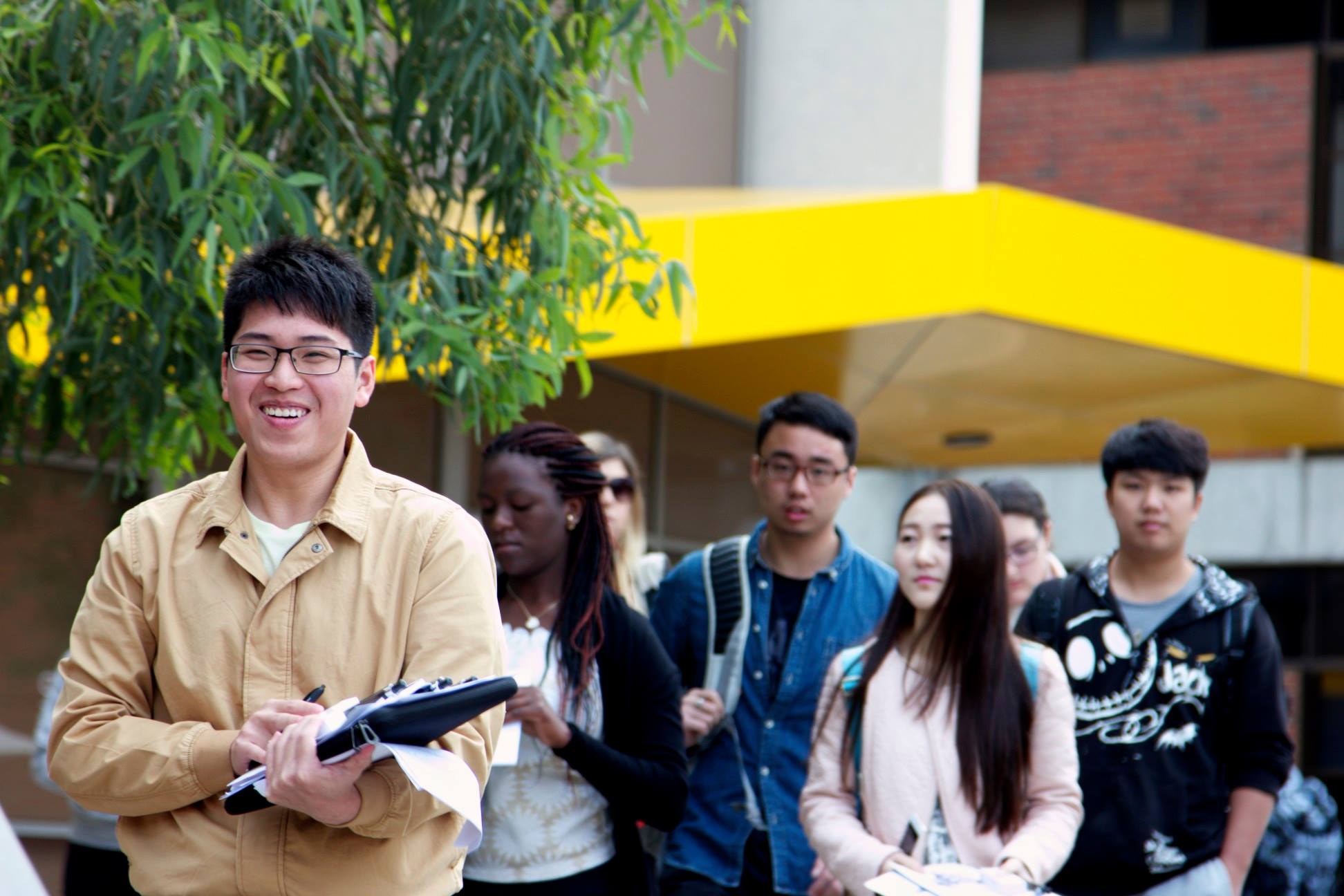 Progression to year two at Curtin requires achievement of qualifying grades varying from 50% to 65% in the Diploma. All international students who successfully complete a Curtin College Diploma, and who have met the minimum academic entry requirements, are able to enter relevant undergraduate courses at Curtin University with advanced standing. Students who wish to enrol in a double degree can apply to Curtin at the end of the Diploma, as Curtin College can only package Diplomas to single degrees.

*Direct entry into the Diploma (Stage 2) requires and ATAR score of 50 and above for Australian students.

Click here to APPLY for your place at Curtin College, or Contact Us if you have questions. 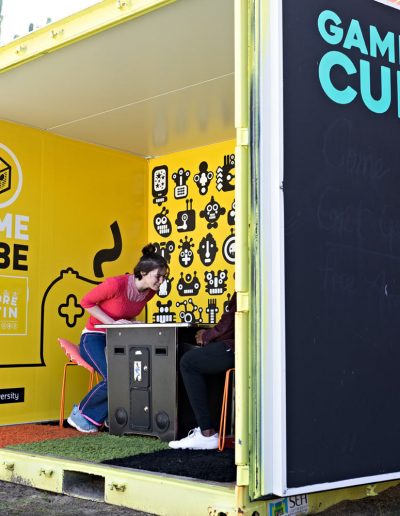 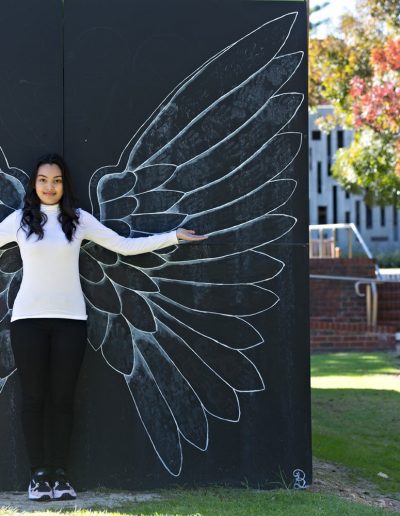 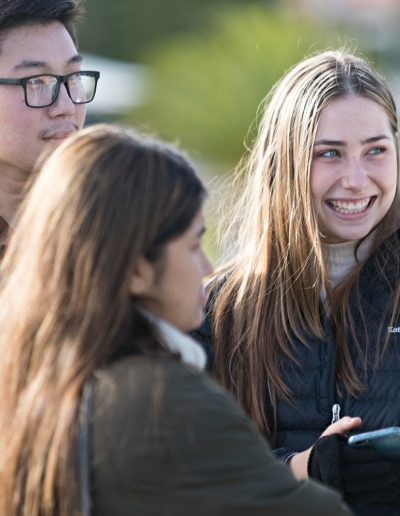 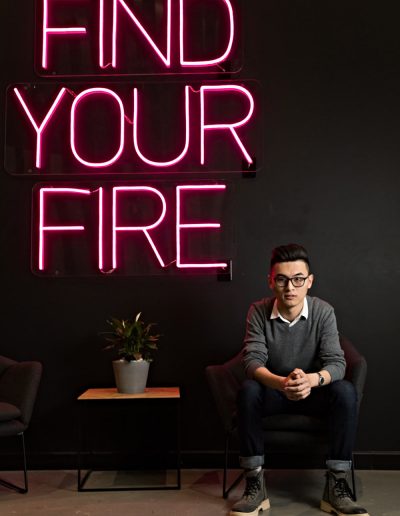 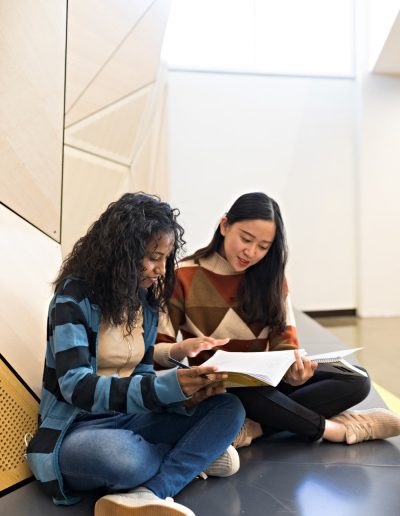 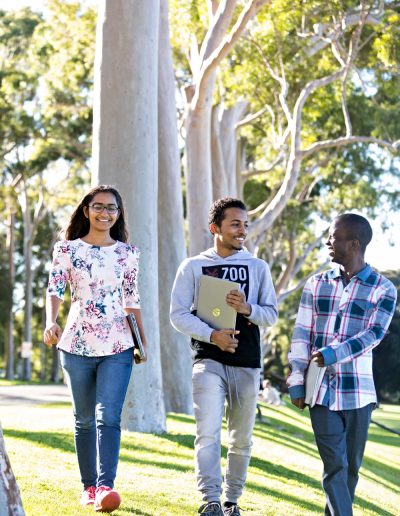 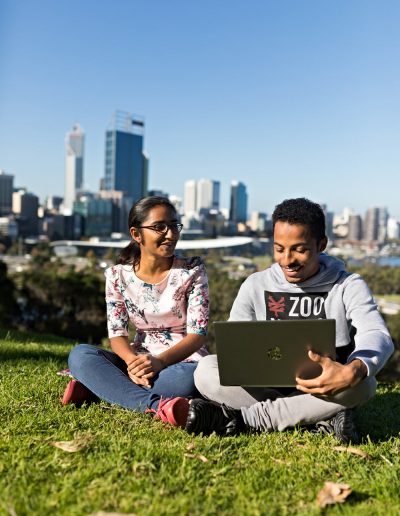