ROBYNNE WALSH  Background Robynne began her working career at Como Senior High School as an English teacher in 1973. In 1982 Robynne and her husband Brian took up residency in Papua New Guinea for five years where she lectured at the University of Technology in Lae. In 1987, Robynne retuned to Perth and took on the role of Director of Studies for the Perth Finishing College for a brief... 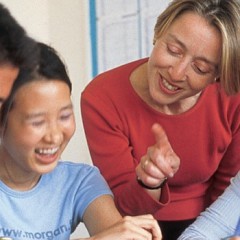 Josh Zimmerman | PerthNow January 14, 2018 12:00AM THE billion-dollar international education sector has taken a big hit as overseas students, and their wallets, desert Perth. But Premier Mark McGowan insists his decision to crack down on migrants was not to blame. Department of Immigration and Border Affairs figures reveal the number of student visas lodged in WA tumbled 12 per cent in 2016-17. It was the only State to record a dip... 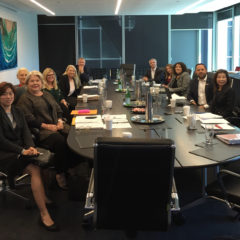 Group photo at the last member’s meeting at Navitas, Board Room, Brookfield Place on 19 October 2017

New figures on the number of applications to study in Western Australia show a huge decrease, resulting in 23% reduction in June compared to the previous year. Numbers have been decreasing over the past few months, with colleges and training institutions suffering the biggest loss in numbers. WA’s university sector have not had any major impacts so far. WAPETIA’s chair Malcolm Baigent said these schools are the... 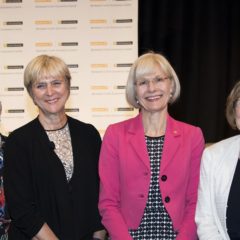 Twenty members of WAPETIA and ACPET were today fortunate to participate in the latest of WAPETIA’s Professional Development Workshops for 2014. Ben Beaton, Director of Information Learning Technologies at Methodist Ladies College took participants through a lively two-hour session where we learned about TPACK, SAMR, TED-ED, iTUNES U and iBOOKS to name just a few acronyms. For those of you who missed out then WAPETIA hopes to hold a...

2014 marks the 25th Anniversary for Phoenix Academy. Owned and operated by Robynne and Brian Walsh, Phoenix has come a long way in 25 years when in January 1989 it welcomed its first two students Megumi and Kazuhiro Oiwa from Tokyo, Japan. In 25 years 36,000 students from 50 countries have been welcomed at the airport, settled into a loving home stay family or into the student residence and cared for in a quality language program.  In...